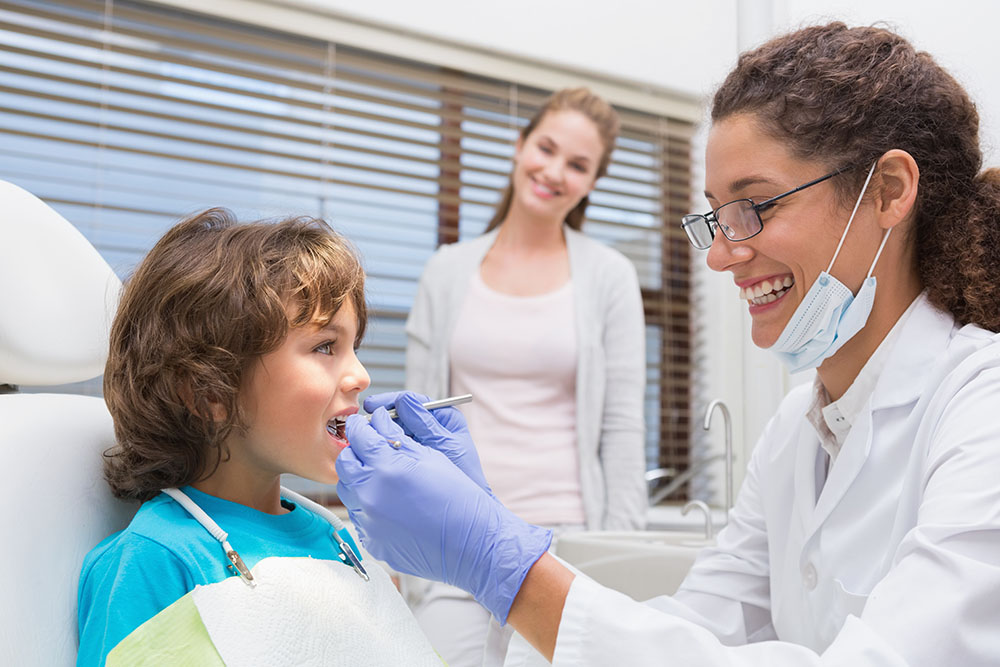 History and Founding members of EAPD

Drs Barry Scheer, Juan Boj, John Roberts and Martin Curzon met in 1988 in Orlando Florida at the AAPD Meeting and decided to entrust Martin Curzon to approach a number of known paediatric dentists in Europe and ask whether they will be willing to join and form the European Academy of Paediatric Dentistry.

The following paediatric dentists responded positively in 1989 and therefore they are considered as founding members of EAPD.

The first open meeting of EAPD took place in May 28th 1990, in Boston, USA (19 colleagues attended), the first council meeting took place in Paris, 1991 and the first Congress of the Academy was held in 1992 in Noordwijkerhout, Netherlands (65 delegates attended).

Finally the following EAPD members, in alphabetical order, sighed the Constitution of EAPD that was submitted and approved by the Court in 2006 (first instance Court of Athens, case No 7938/25-5-2006).